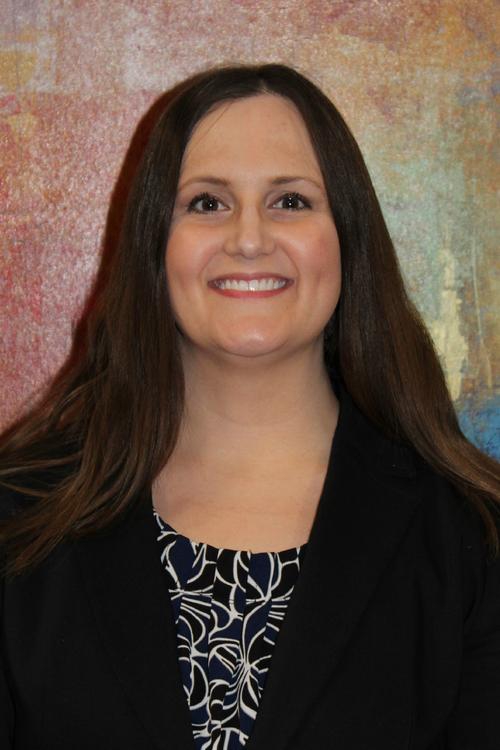 As a collections attorney, I have discovered that it is important to zealously represent creditors while still approaching debtors with empathy and understanding.  Keeping the lines of communication open and displaying a willingness to work with debtors will achieve the best results for creditors.  I am learning new aspects of collections law every day, and I strive to attain the best possible results for clients while attempting to dispel some of the stigmas associated with the practice of collections.

Nicole grew up in Baton Rouge, Louisiana and also lived in Florida and Arizona before finally moving to Maryland upon admission to its Bar in 2011.  Since 2012, Nicole has practiced in the area of personal property tax collection, representing various Maryland counties and municipalities.  Nicole joined the Business Services section of Meyers, Rodbell & Rosenbaum, P.A. in August 2018, where she continues to represent a broader spectrum of creditors.  She was admitted to the United States District Court for the District of Maryland in 2016 and is now also representing creditors in bankruptcy cases.  Nicole was introduced to motherhood in 2017, and her daughter expanded the family that previously consisted of her husband, herself, and their four cats.  She is a vegan and an animal welfare and rights advocate.